Skip to content
What an amazing sight around the San Diego Convention Center just a week before Comic Con 2015. Not only are Comic Con attendees prepping by doing finishing touches on their costumes, looking up schedules, booths, and panels, but San Diego is prepping as well for the thousands of people that are about to take over the city for this large pop culture event. Large posters on hotels, Comic Con advertisement all around downtown, wrapped trolleys, and of course the comic con directories and booths that are currently being set up around the Convention Center. My last attendance to the convention was in 2008, and have not been able to get tickets after that. This means I was only able to enjoy the event from the outside, which was still fun due to all of the other activities offered and of course people watching. However after years of trying my cousin, boyfriend and I were able to score tickets to Comic Con 2015, Walker Stalker event, and Conan show. I am looking forward to for this fun filled week , and I will have more posts and pictures on the event as it gets closer to the date.
Follow me @livegoldenblog on Instagram for more updates 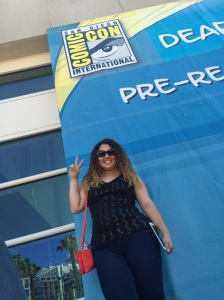 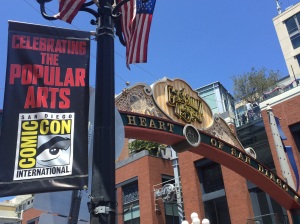 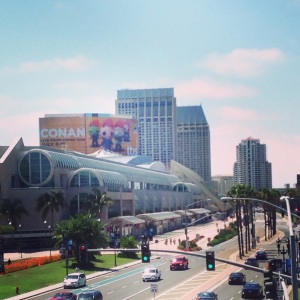 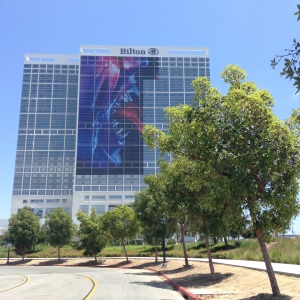 Have you attended Comic Con?

This site uses Akismet to reduce spam. Learn how your comment data is processed. My name is Cassandra I am Latina born and raised in the amazing county of San Diego. I enjoy the beautiful things in life, big or small… Live Golden is an outlet which allows me to share with everyone my inspirations, life events, interests, and San Diego living.